We are Elite Roofing, a midwest roofing company. With over a decade of experience under our belt, we guarantee you professional roofing service with results you can see. We specialize in commercial roofing but also offer residential services.

Professionals You Can Trust

Elite Roofing is bringing you more than just reliability. With over a decade of experience, roofing in Fort Wayne is proof of our quality craftsmanship. Elite Roofing has your back when it comes to all of your roofing needs. No matter if you are a large commercial company or a homeowner. 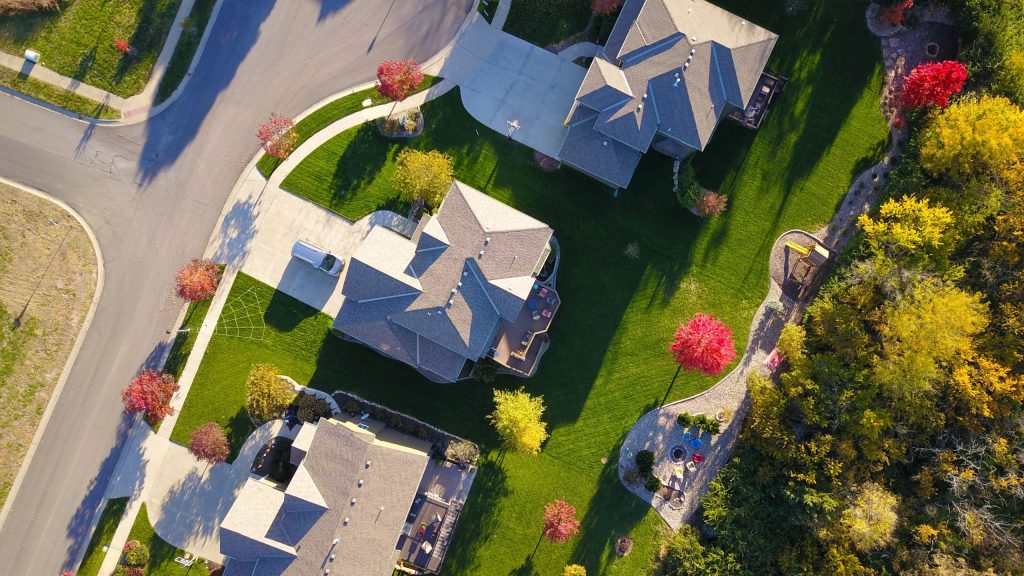 If you’re a homeowner, then our residential roofing services are for you! Elite Roofing offers both asphalt and metal home roof installation. Our professional team also does home roof repair. Please send us a message or give us a call to get a free quote!

Roof restoration and repair is an eventual problem you will face. Unfortunately, the elements are not always kind to our roofs. Experiencing all four seasons in the midwest can be extra tough on your roof. Don’t fall susceptible to the damages of leaks from a damaged roof. The Elite Roofing team is the trusted roofing professionals you want to fix those damaged roofing systems. Our roof repair services are available for commercial and residential clients.

Kenneth Seigel

Services: Roof Repair
Read More
"The owner of the next building over to me strongly recommended Elite Roofing to me, and I was not disappointed. They came out initial to determine the cause of the leak, then gave me an estimate. They said there were some things they couldn't be sure about until they tore it apart. The job was scheduled for a short time later, and they did it efficiently and effectively. Also, they did not have to replace as much of the materials as they thought they would, and I ended up paying an amount lower than their estimate. How often does that happen!! My needs were addressed professionally, timely, and at a fair price. Great Company to do business with. I would certainly recommend them myself."
Debra Graber

Services: Gutter Repair, Roof Repair, Roof Installation
Read More
"Steve at Elite Roofing is very professional, friendly and will go above and beyond to make his customers happy. He makes sure that the job not only gets done but that is gets done right! He stands by his work 100 % Highly recommend. Elite Roofing is the way to go!"
Cameron Cary

Services: Roof Installation, Roof Inspection
Read More
"When I hired Elite Roofing they were on time and came to the job when they said they would. They cleaned up when they were done. Mostly when I had an issue they answered my call and sent somebody out very promptly very pleased with Elite Roofing"
Shaun Graber

Services: Roof Installation
Read More
"Steve was great to work with! He offered a competitive price and the work was done in a timely manner. Highly recommend these guys."
Heather Yoder

Read More
"They sprayed urethane inside our storage container to help insulate it. We were please with the quality work that was done!"
Lindsey Braun

Services: Roof Installation, Roof Inspection
Read More
"It was a pleasure working with Steve to replace our roof. He was very professional and answered every question we had! I highly recommend them!"
Previous
Next
Leave A Review

Roof coatings are great for providing longevity to your roof. Elite Roofing offers a multitude of different types of coatings to fully equip your roof!

Elite Roofing has partnered with Hearth to bring our customers the opportunity to receive affordable financing.